Listen: A history of many hopes at the NW African American Museum

The Central District institution has a complicated backstory and an important role to play for Seattle’s Black Arts community.

The historic Colman School building at 23rd and Massachusetts in Seattle’s Central District has lived many lives. It has been a school, the site of the longest occupation of a public building in U.S. history and the African American Heritage Museum and Cultural Center. And since 2008, it has been home to 36 housing units and the Northwest African American Museum.

Today, the Colman Building is owned and operated by the Urban League of Metropolitan Seattle, with the Northwest African American Museum as a first-floor tenant. And, since it was decades of activism and passion in the making, the museum holds many hopes.

NAAM is a site of dreams fulfilled and dreams deferred. A lot of that comes from so many people wanting this space to be the very best it can be.

For this episode of the Black Arts Legacies podcast, host Brooklyn Jamerson-Flowers examines some of NAAM’s controversial history, while also talking with some of those involved in bringing the museum to life, as well as artists with ties to it. There’s a lot to untangle along the way, but those who invested in the space or have been uplifted by it insist that the Northwest African American Museum deserves its due. 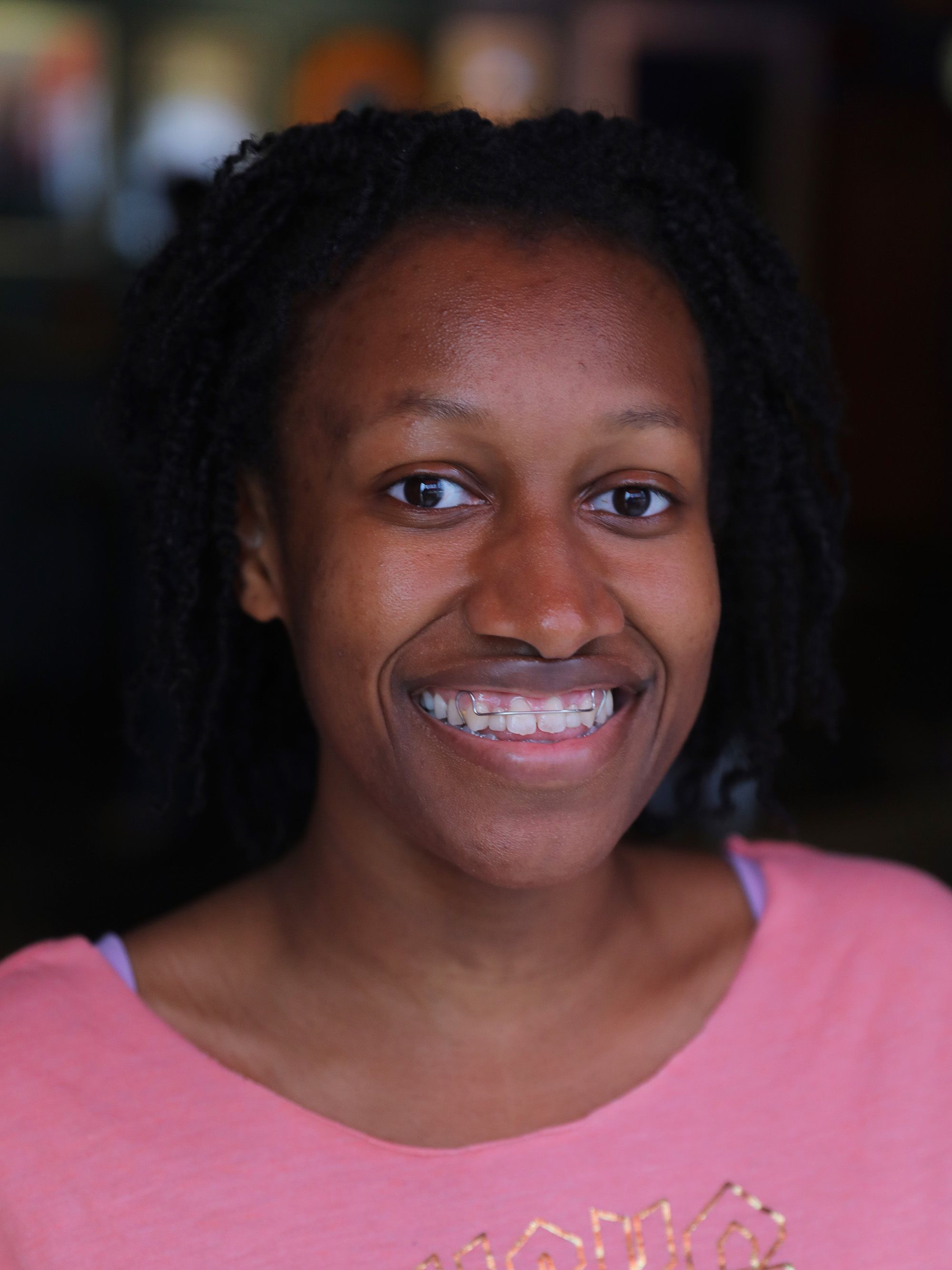